From 2 September to 7 September, 2021 China International Fair for Trade in Services (hereinafter referred to as “CIFTIS”) was held in Beijing. With the theme of “Towards a Digital Future and Service Driven Development”, CIFTIS this year focused on the cutting-edge trends in the 12 major fields of trade in services, holding a number of summit forums, sub-forums and industry conferences. “Dual venues” were set up in the China National Convention Center and Shougang Industrial Park for the first time, attracting more than 10,000 enterprises from 153 countries and regions to participate in the exhibition.

As a member of the financial trade group of central enterprises, China Re Group actively participated in this year’s CIFTIS. Through online exhibition hall, demonstration case selection and other platforms, the Group fully demonstrated its professional strength and development achievements, with representatives attending a number of important events and giving keynote speech, which effectively conveyed the brand image of China Re Group’s national reinsurance team to the industry and the public. 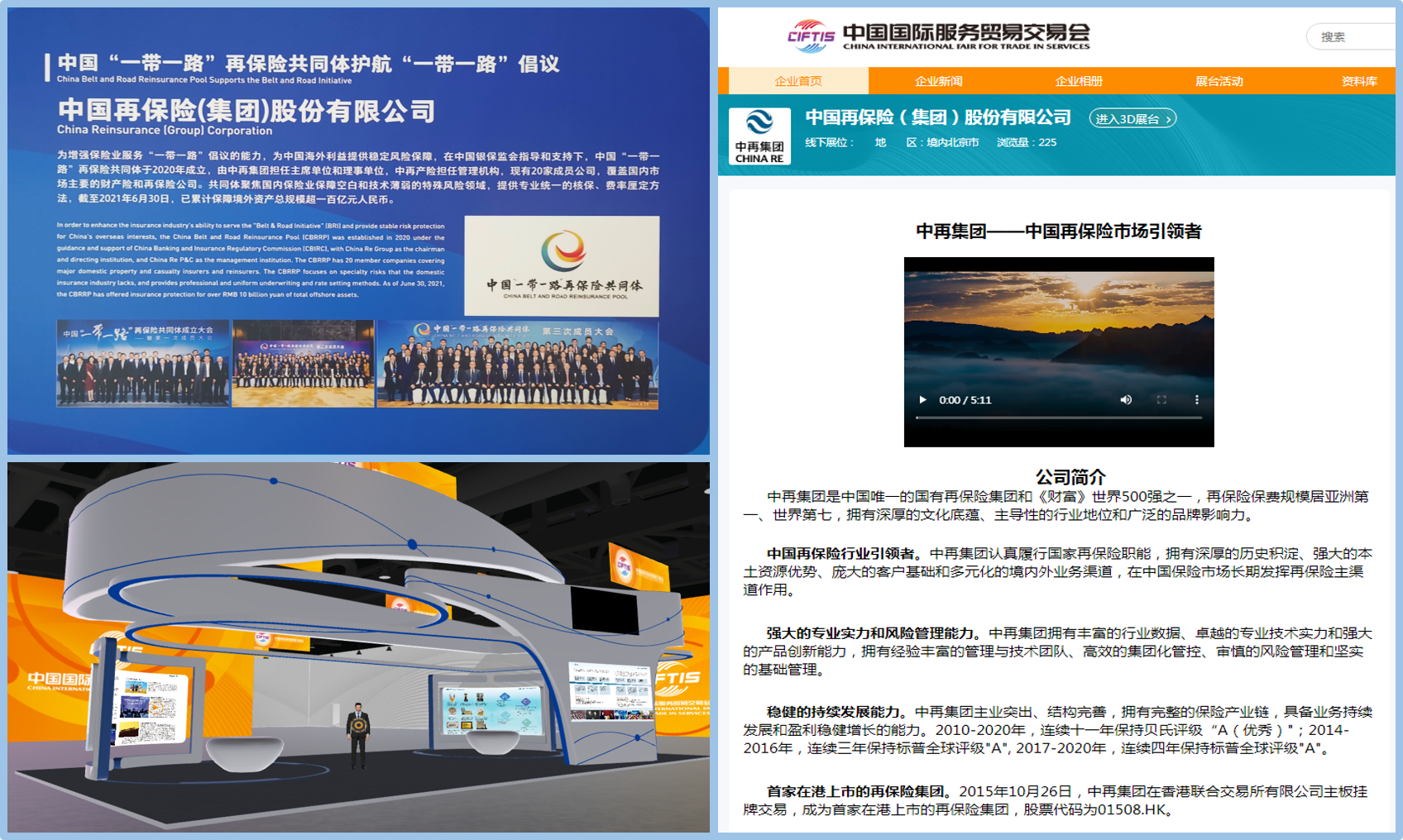 On 4 September, Zhuang Qianzhi, Vice President of China Re Group, and Liu Yuanzhang,Chairman of Huatai Insurance Agency under China Re Group, were invited to attend the 2021 China International Finance Annual Forum. The forum gathered leaders of the government and regulatory authorities as well as renowned experts and scholars in the industry, to discuss on the theme of “Green Beijing, Open Finance”, passing the strong message of China’s financial opening-up to the world. 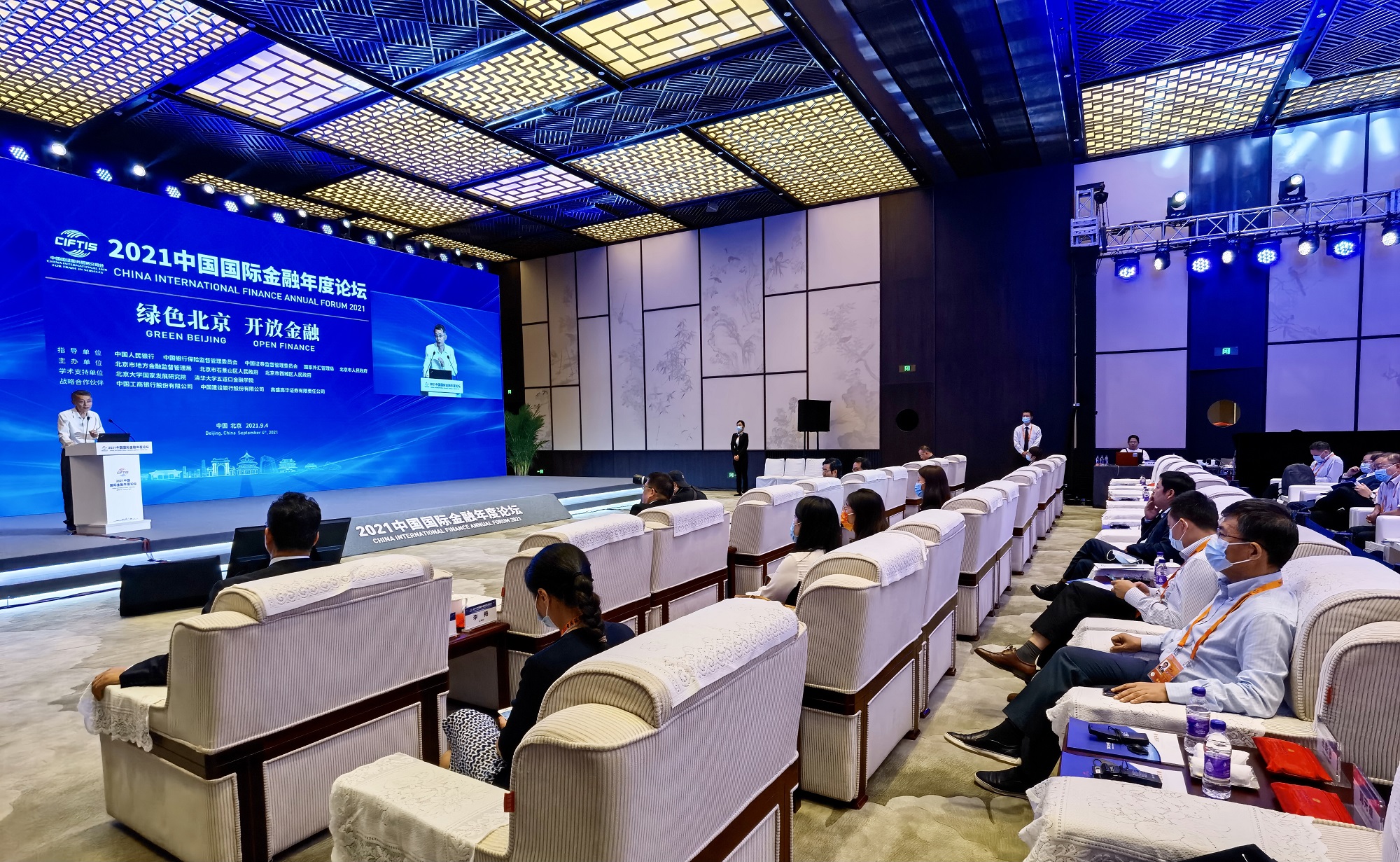 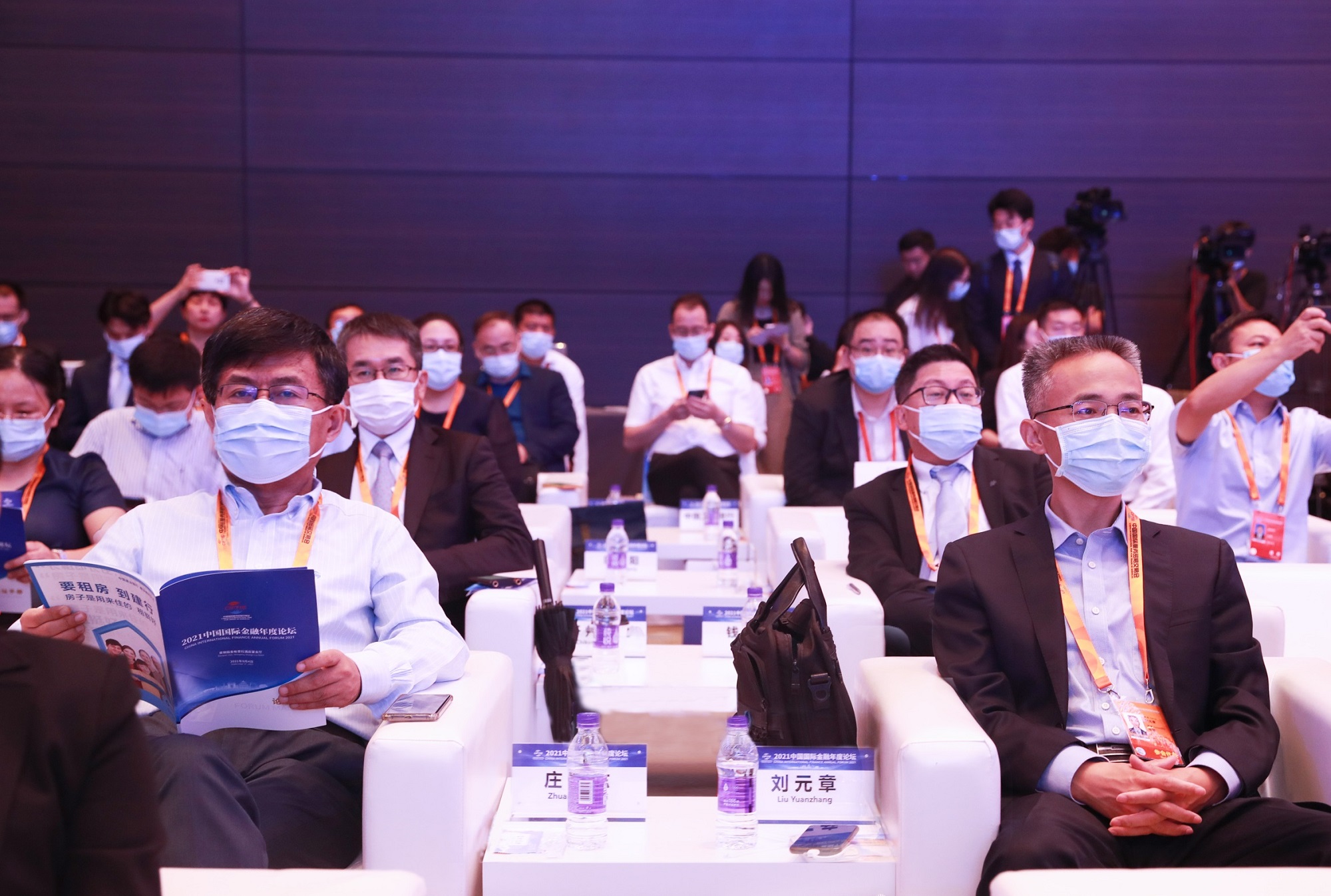 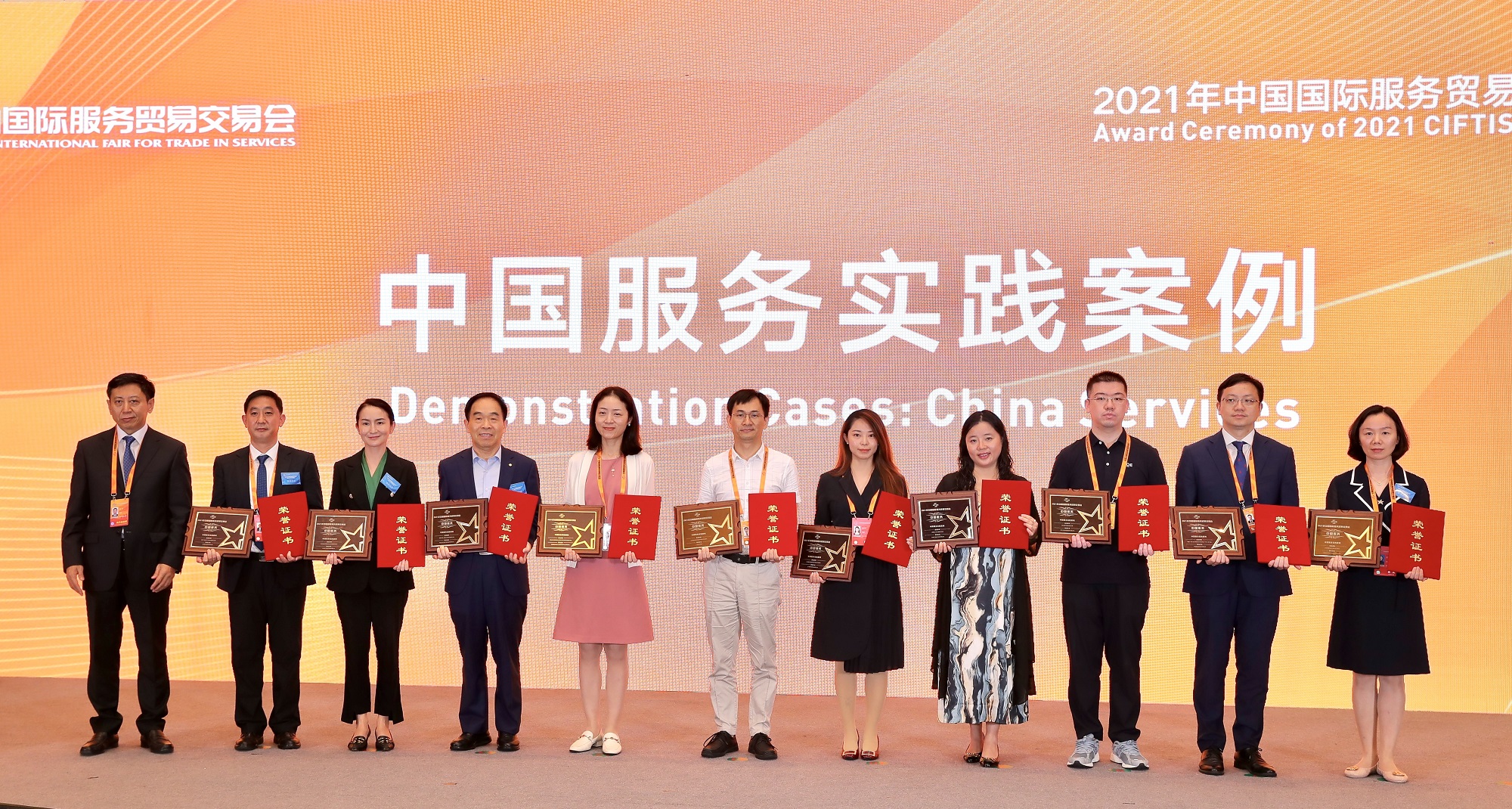 At the China Fintech Forum held on 4 September, Feng Jian, General Manager of China Re Group Information Technology Center, delivered a speech on the theme of “the logic and thinking about digital transformation in the insurance industry”. He pointed out that the key to digital transformation in the insurance industry is digital technology. “Digital China Re 2.0” aims to serve national strategies and focuses on important areas of the real economy, to promote the modernization of the national governance system. A total of 17 representatives from China Re Group, China Re P&C and China Re Catastrophe participated in the forum and visited the park. 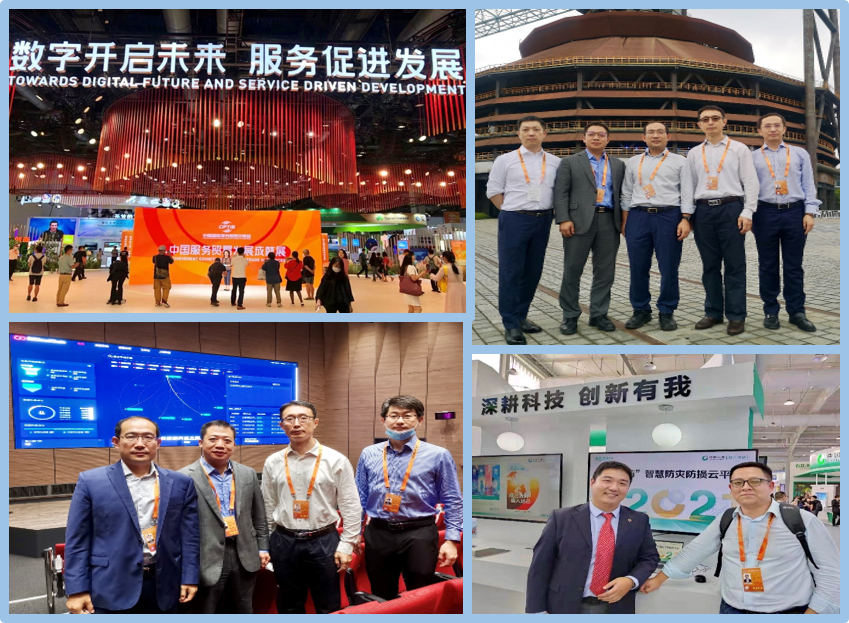 China Re P&C, a subsidiary of China Re Group, provided event cancellation insurance for this year’s CIFTIS. The insurance plan further optimized and expanded the coverage amount and coverage area, and provided risk insurance for the COVID-19 pandemic, weaving a solid and reliable risk “protective net” for the smooth convening of the meeting.

China Re Group is one of the Fortune Global 500 and the sixth largest reinsurance company in the world. In the future, the Company will remain focused on reinsurance business, adhere to the corporate mission of “diversifying economic risks to guard a better life” and actively respond to national strategies to support the development of the real economy. In the exploration of innovative services for domestic and foreign customers, China Re Group will help advance the recovery and growth of the global economy, and share development opportunities to contribute to the opening-up and high-quality development of global trade in services.