From 26 to 28 October, China’s 2nd international annual conference for reinsurance agencies - Lujiazui International Reinsurance Conference was officially held by Huangpu River in Shanghai. More than 1,000 guests from 288 institutions including government authorities, market institutions and universities attended the conference. Centring on the theme of “How to jointly manage risks and create a better future in the post-COVID era”, the conference discussed the high-quality development of the reinsurance industry.

Affected by the epidemic, the conference was the world’s only on-the-spot annual event inviting various parties of the reinsurance industry held this year, which was jointly organised by China Re Group, Lujiazui Finance City Council, Lujiazui Management Bureau of Shanghai Free Trade Zone and Shanghai Insurance Exchange. Following the agenda arrangement of the first conference, it comprised four major segments including the global reinsurance advisory panel, main forum, panels and the international conference for reinsurance agencies. 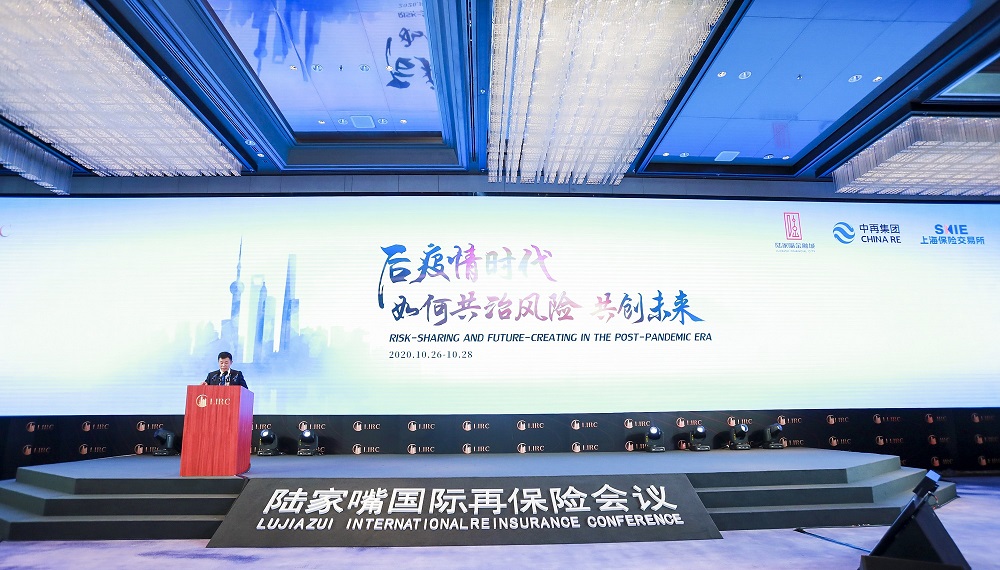 At the main forum, there was a kick-off ceremony for the launch of the digital platform for inherent defects insurance (IDI) on the construction quality in Shanghai, which was jointly performed by Zhou Yanli (counsellor of the State Council and former vice chairman of CIRC), He Chunlei (president of China Re Group), Xie Dong (director of Shanghai Municipal Financial Regulatory Bureau) and Pei Xiaolian (deputy director of Shanghai Municipal Commission of Housing and Urban-Rural Development).

Shanghai IDI Digital Platform is a blockchain digital platform jointly developed by Shanghai Municipal Commission of Housing and Urban-Rural Development, CBIRC and Financial Supervision Administration and China Re Group to provide services for government supervision and livelihood projects. It has become the fundamental building block of the IDI Shanghai model, which effectively helps improve the rating of Shanghai’s business environment, and is highly recognised by Shanghai Municipal Government. The official launch of the platform will effectively drive the further replication and promotion of the Shanghai model, better serve the high-quality development of the insurance and construction industry, and contribute to the construction of the National (Shanghai) International Reinsurance Centre. 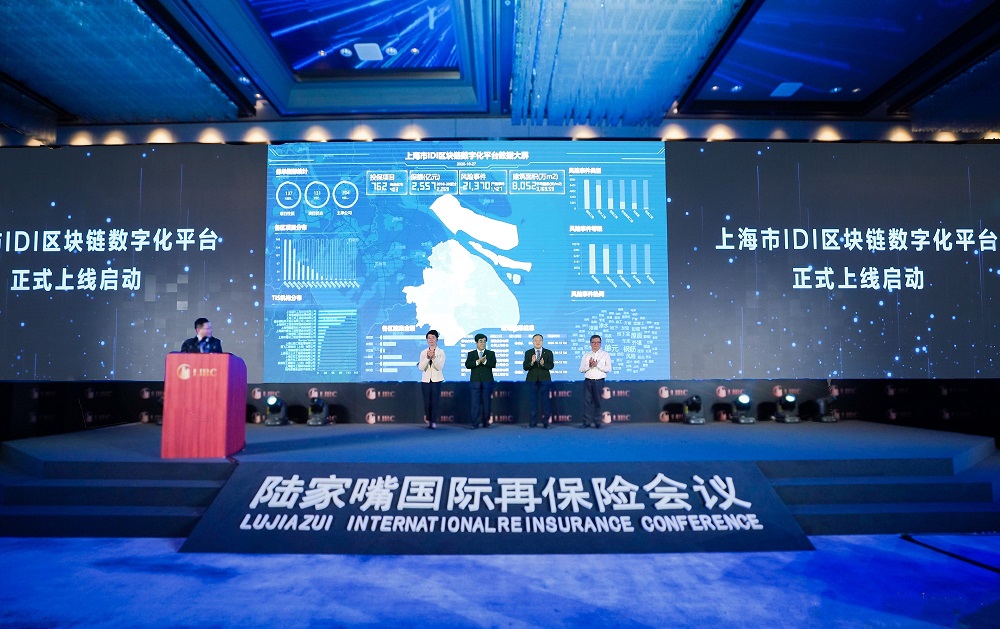 The “Insurance Blockchain Innovation Centre” co-built by Shanghai Insurance Exchange and the insurance industry was also officially set up at the conference. The Insurance Blockchain Innovation Centre will, based on the concept of openness, sharing and innovation, empower the digital transformation of the industry from three aspects, namely technology research and development, scenario application and formulation of standards, to achieve the multi-scenario technological innovation and application of the insurance blockchain across institutions, industries and regions, and build a co-building, sharing and win-win platform across the industry. 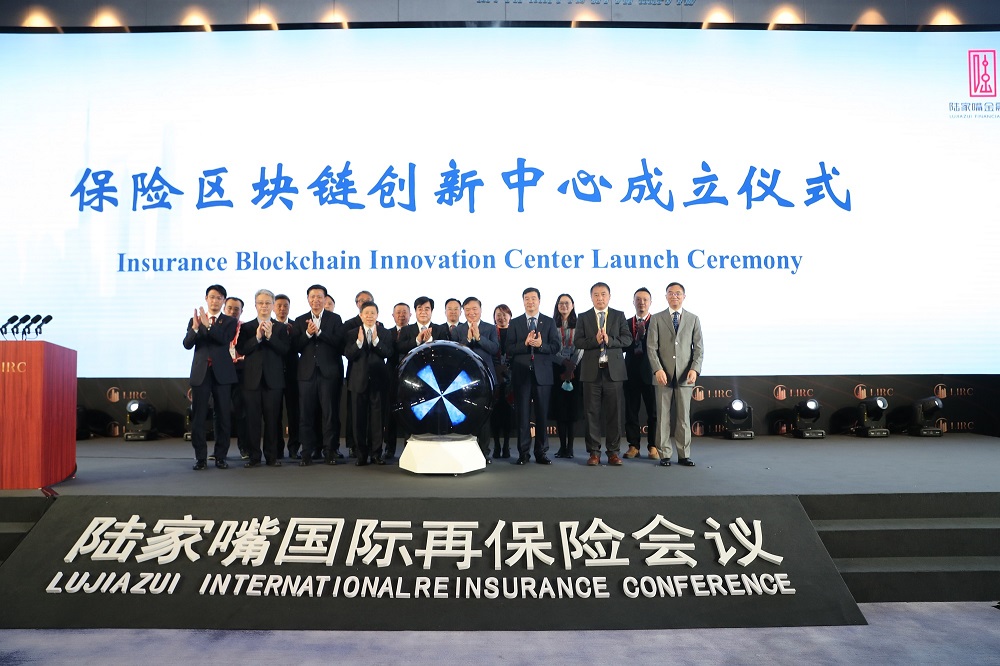 In the afternoon of 27 October, China Re Group also organised two panels. China Re P&C and China Re Catastrophe Management Company Ltd. co-hosted the “Digital Catastrophe Risk Management Panel in the Post-COVID Era” to share China Re Group’s innovative practices and achievements in digital catastrophe risk management in the post-COVID era. The “2019-2020 Health Insurance Product Report” and the “2020 China Specialty Oncology Drugs Payment Report” were also released at the panel of China Re Life.