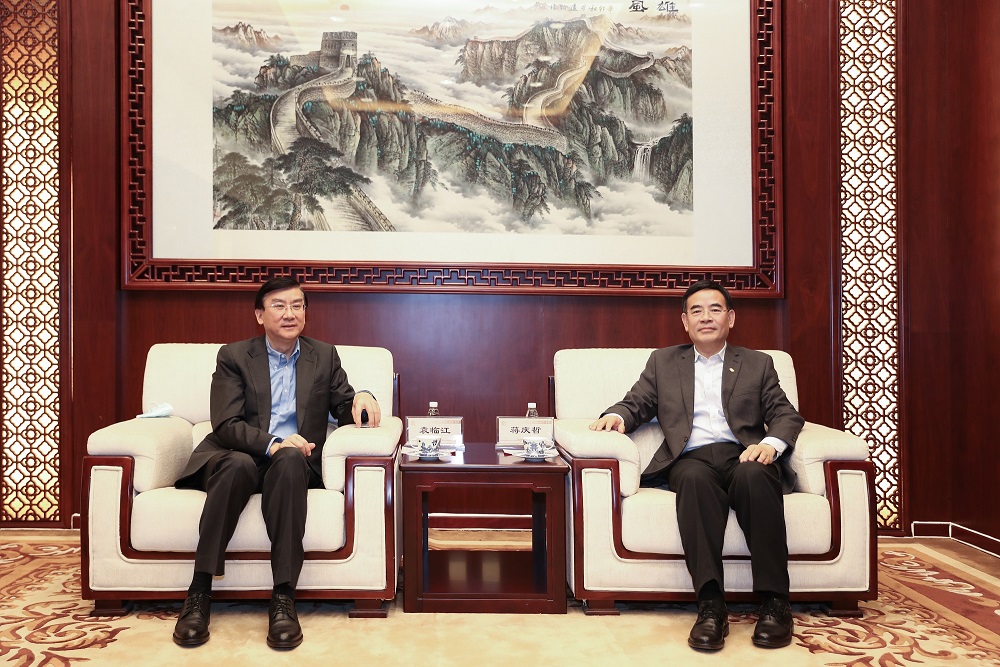 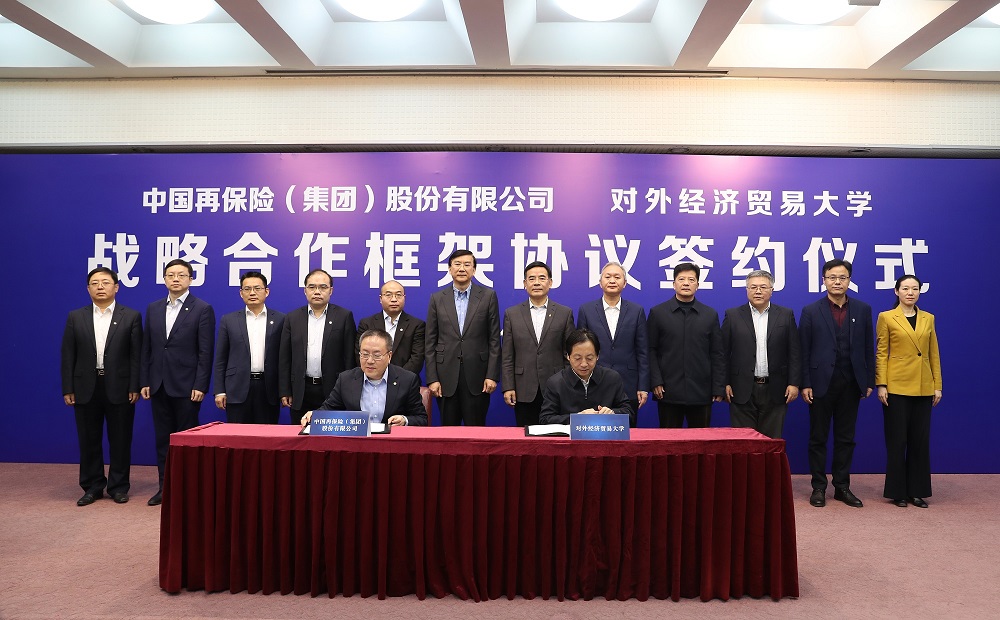 Before the signing ceremony, the two parties held a cordial talk. Chairman Yuan Linjiang talked about China Re Group with respect to the history of development, the status in the industry and the development of business, especially its outstanding achievements in performing national reinsurance functions in recent years, including conducting independent research and development of the country’s first China Earthquake Catastrophe Model, taking the lead in the revision of the new-version Critical Illness Morbidity Table, acquiring the British century-old insurance group Chaucer as a wholly-owned subsidiary, promoting the establishment of the China Belt and Road Reinsurance Pool (hereinafter referred to as “the CBRRP”) and serving as its chairman and management agency, as well as fully affirming the significance of the future cooperation between the CBRRP and the School of Insurance and Economics of the UIBE in carrying out the agenda.

Secretary Jiang Qingzhe talked about the historical evolution and subject characteristics of the UIBE, as well as its important initiatives and achievements in quickening the building of “Double Top” universities. In particular, the UIBE which has formed a large insurance subject group with “risk management” as the core is a base for multi-level elite training in national risk management. In the Chinese university ranking by competitiveness of major subject published by the Network of Science and Education Evaluation in China, the UIBE has ranked first in the country for many consecutive years. At the same time, he expressed his gratitude to the CBRRP for inviting the School of Insurance and Economics to participate in the research on the “Construction of Overseas Security Risk Prevention and Control System for Central Enterprises” led by the State-owned Assets Supervision and Administration Commission.

During the meeting, the two parties also carried out in-depth exchanges on the details of how to implement strategic cooperation. The two parties signed a strategic cooperation framework agreement under which they would cooperate closely on talent training, academic research, think tank service and other aspects, especially leveraging the platform resources of both parties to make outstanding contributions to the realisation of the national development strategy. The two parties hope to take the signing of the strategic cooperation framework agreement as an opportunity to achieve a strong alliance with complementary advantages in jointly conducting research on major topics, such as Belt and Road risk management and country risk management, so as to realise integrated industry-university-research development, jointly contributing wisdom and strength to the construction of a new development pattern relying on the mutual promotion of both domestic and international economic cycles with the domestic cycle being the mainstay, and continuing to achieve fruitful results in the course of serving the national strategy, serving the real economy, serving people’s livelihood and subsistence, and serving social governance, thus continuously promoting the high-quality development of the Chinese society and economy. 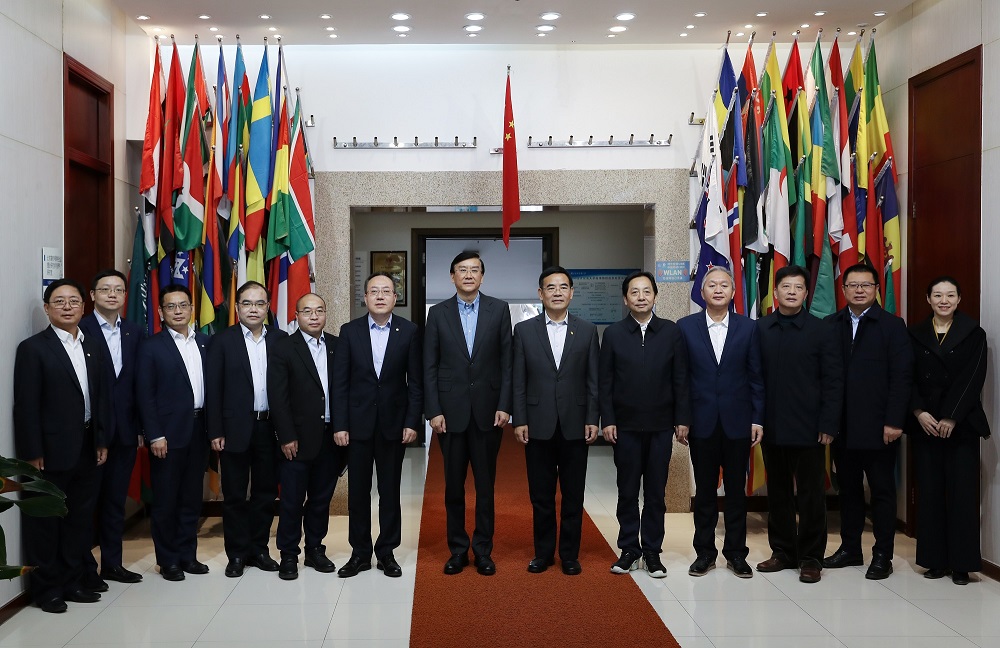