On 3 February, China Re Group held the 2021 work meeting in Beijing. Yuan Linjiang, Secretary of the Party Committee and Chairman of China Re Group, put forward that during the “14th Five-Year Plan” period, China Re must adhere to the “Four Musts” in development, that is, strengthening its service to the national strategy and the real economy, highlighting the core advantages of its principal reinsurance business, establishing the concept of system to continuously improve its core competitiveness, and comprehensively managing and control risks to firmly safeguard its bottom line from risk. 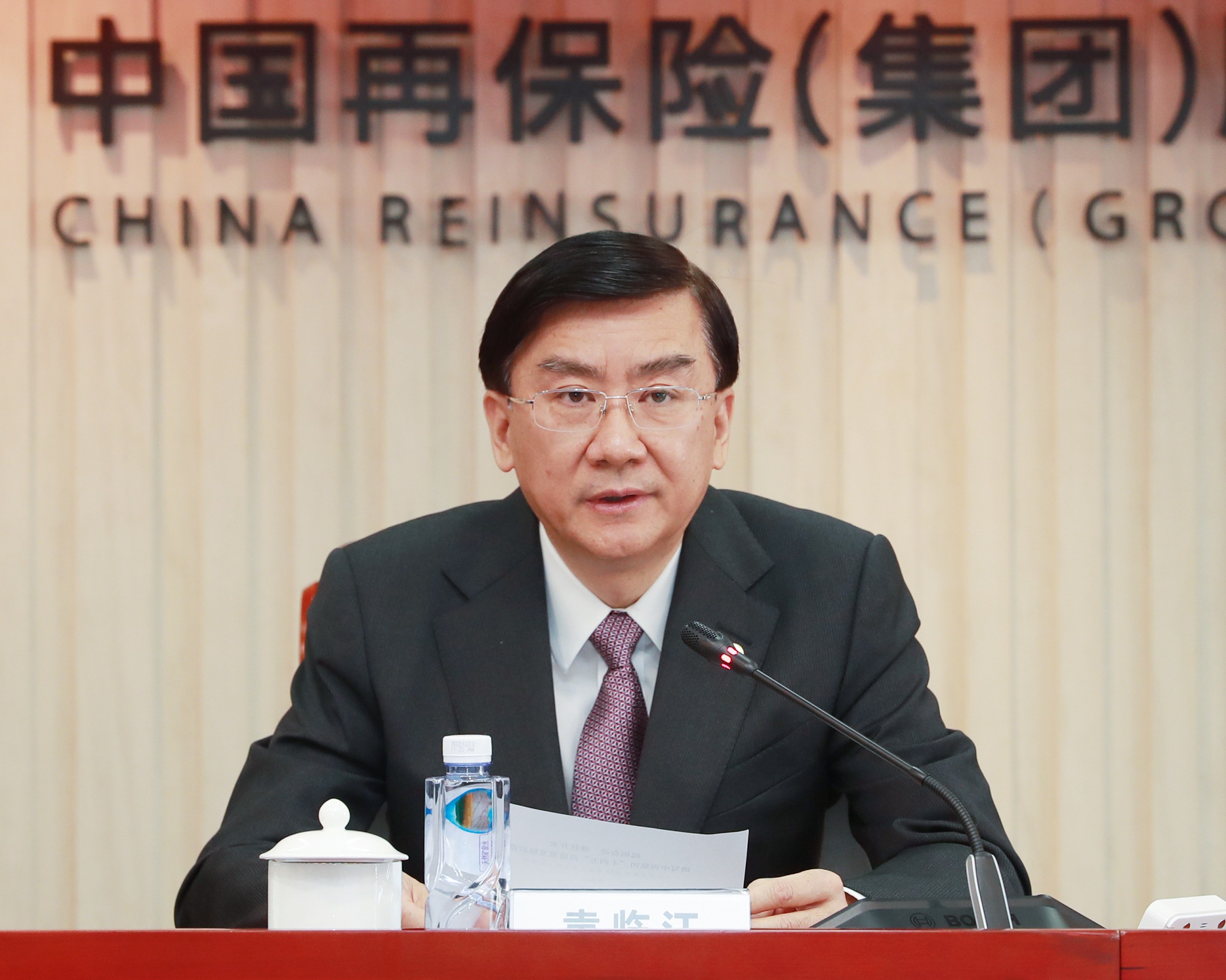 It was pointed out in the meeting that 2020 was an extraordinary and challenging year. In the face of the complex external situation, China Re Group strengthened the leadership of the Party in an all-round way, guided the overall development with the new development concept, developed an attitude of aggressiveness as a cohesive development force to actively provide assistance in preventing and controlling the pandemic and “ ensuring stability and security in six areas”, and continued to promote business innovation and platform layout, as a result of which, the scale of its premiums grew steadily, the status of its main reinsurance channel continued to consolidate, its digital transformation quickened, and its high-quality development reached a new level.

Firstly, great progress had been made in Party building. The “Four Beams and Eight Pillars” of comprehensively advancing Party building work and strictly administering the Party was initially established. China Re’s tailor-made targeted poverty alleviation model achieved remarkable results, and was upgraded to form the “1+1+N” poverty alleviation model. Since 2002, it has spent poverty alleviation funds totaling approximately RMB137 million, with insurance aiming at guarding against the return to poverty covering 108 counties and cities in 27 provinces and autonomous regions, providing more than tens of billions of risk protection to over 1.54 million people who have escaped poverty. The effectiveness of leading groups with Party building was obvious, and corporate cohesion was continuously strengthened.

Secondly, the status as a national reinsurance team was increasingly consolidated. With its global reinsurance ranking climbing from eight to seven, China Re’s business structure continued to improve, and the idea of “putting reinsurance as the core business” was deeply rooted in the hearts of the company. China Re actively served the national strategy and promoted the establishment of the China Belt and Road Reinsurance Pool. It released the first “China Earthquake Catastrophe Model” and developed the IDI information management platform, vigorously supporting the construction of the national governance system.

Thirdly, the vitality of innovation and development increased significantly. The implementation of the “Digital China Re” strategy brought into reality the online running of three core business systems. On the back of in-depth data value mining, data assets developments and operations gradually took shape. With the vigorous promotion of “turning reinsurance into primary insurance” and the “product +” “data +” strategies, the leading role of innovation continued to increase. Innovative ideas and innovation culture took root in the field of basic management.

Fourthly, the synergetic developments at home and abroad opened up new prospects. China Re’s strategic ecosystem achieved remarkable results, with 80 domestic and foreign strategic cooperation agreements and memorandums signed, and the overseas service network covering 136 countries. With China Continent Insurance and Huatai introducing strategic investors, and China Re Life investing in MediTrust Health, the synergy of capital ties was prominent. Its industry presence continued to expand on its in-depth participation in the construction of industry infrastructure such as the Critical Illness Morbidity Tables and reinsurance business rules. The synergistic effect within the system became increasingly significant.

Fifthly, focus was put on expansion for mapping out an international integrated reinsurance group. China Re successfully acquired the British century-old Chaucer Group, opening a new chapter in global development. With the establishment of China Re Hong Kong Company as well as Singapore Branch obtaining a reinsurance license for life insurance, it continued to deep plow the Asian market. It achieved results in the construction of an overseas asset management platform and ranked fourth among Hong Kong’s China-funded insurance asset management firms in terms of the size of assets under management. Its layout along the industry chain achieved substantial results.

Sixthly, outstanding results had been achieved in the building of talent teams. China Re upheld the principle of Party managing cadres in replenishing, selecting and allocating cadre teams. Adhering to the policy of “internal training and talent introduction”, it established and improved a long-term mechanism for cadre exchanges to broaden talent introduction channels and increase the intensity of talent introduction. It strengthened the establishment of incentive and restraint mechanisms to improve the allocation and efficiency of salary resources. It innovated talent management systems and mechanisms to cultivate the soil for talent development. 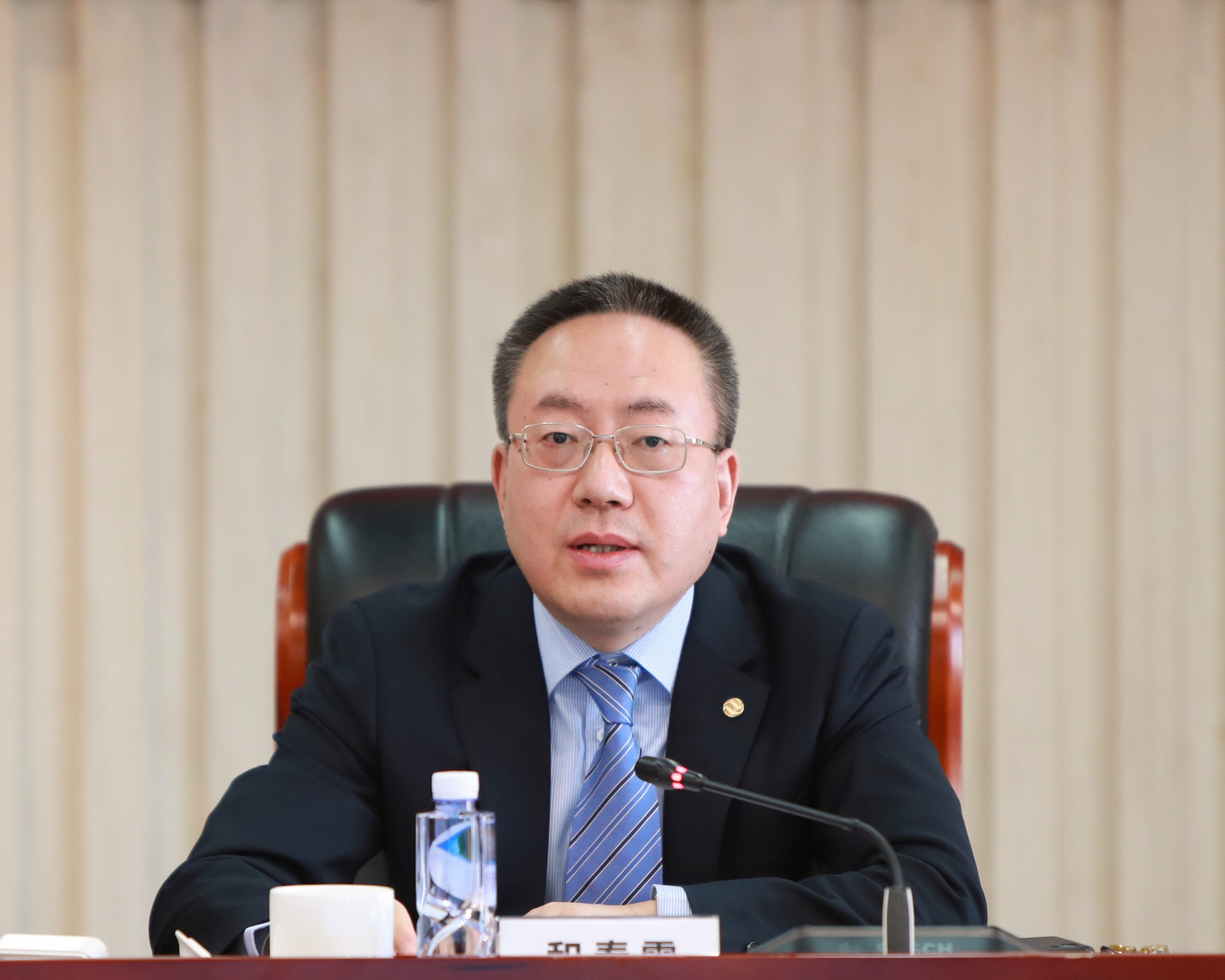 He Chunlei, Deputy Secretary of the Party Committee and President of China Re Group, put forward in his business report that China Re Group must fully grasp the rich connotations of the new development concept as well as the strategic opportunities released by the new development pattern, adhering to the general work guideline of seeking improvement in stability and the operational policy of “stabilising growth, adjusting structure, preventing risk, and increasing profitability”, striving to make a good start in the development of the “14th Five-Year Plan” with focus on the following five aspects: the first aspect is to enhance the capability to serve national strategies amidst the building of a new pattern, becoming a demonstrator of the new pattern of insurance service; the second aspect is to strengthen the competitiveness in innovation and development amidst the upgrading of the industry structure, striving to be the leader of industry innovation and development; the third aspect is to strengthen the force driving business transformation amidst the changing of regulatory policies, realising simultaneous improvements in social efficiency and business quality; the fourth aspect is to consolidate the support of scientific and technological services amidst the evolution of digitisation, creating a strong engine for promoting market development; the fifth aspect is to strengthen the overall management in risk prevention and control, achieving the inherent unity of innovative development and prudent operation. 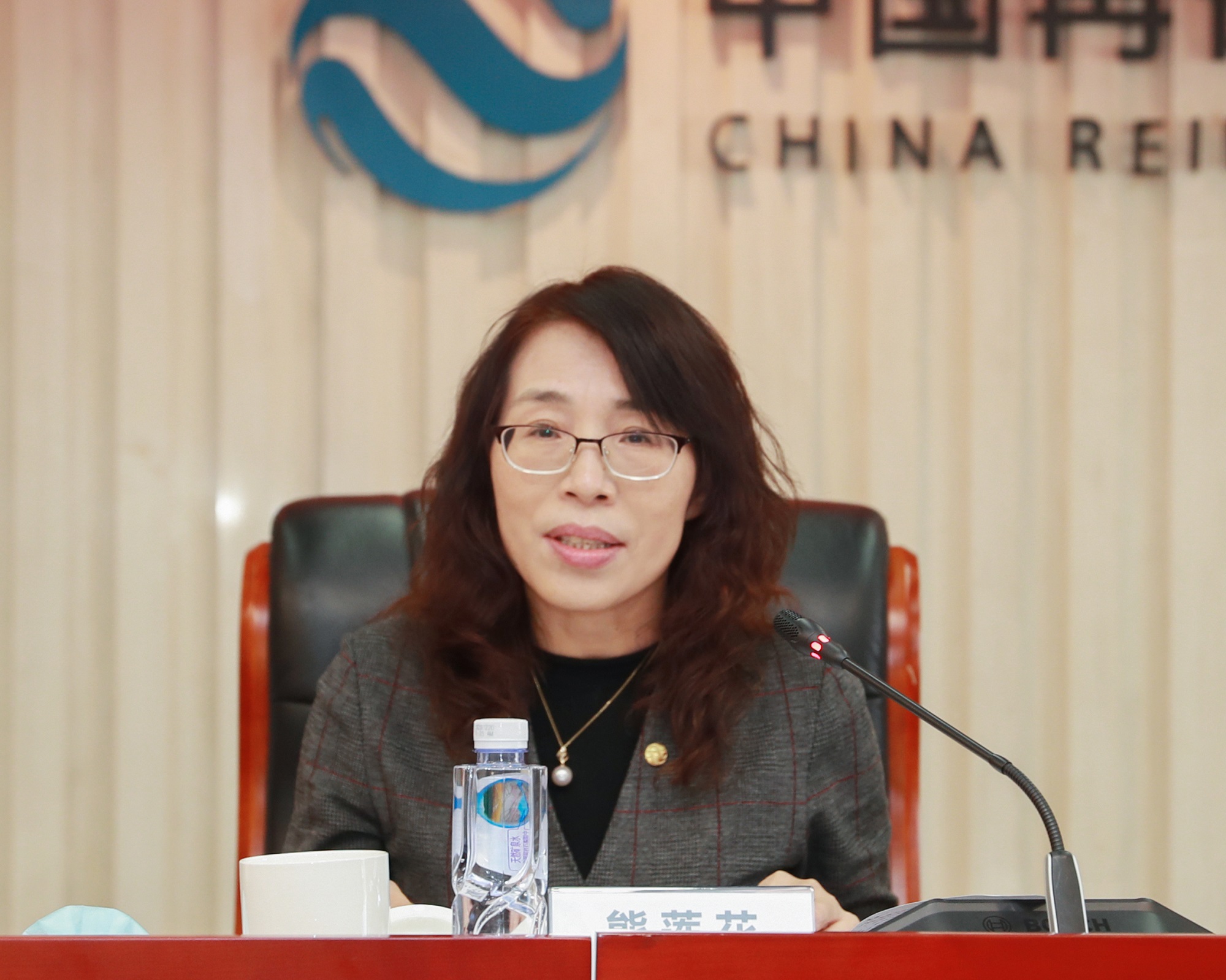 Xiong Lianhua, Deputy Secretary of the Party Committee of China Re Group, presided over the meeting and made a concluding speech. Members of the Party committee, Board of Directors, Board of Supervisors and President’s Office of the Group’s companies, representatives of shareholders, heads of subsidiaries in Beijing, as well as personnel of the Group’s companies at the level of Senior Deputy Manager and above attended the meeting in person. Heads of China Continent Insurance and members of management team of provincial and central sub-branches, members of management team of other subsidiaries outside Beijing, representatives of overseas business institutions, and persons in charge of overseas representative offices attended the meeting through video conferencing.